Why a kite flies, in fact, the title of this entry should be: Aerodynamics of a kite or why and how the wind affects a kite.

A kite is an aerodynamic profile with a specific design to take maximum advantage of the forces that originate in the upper and lower surface of the same by the variations of speed and pressure that will be created by the wind when this profile is in a stream of air.

Like any more or less aerodynamic object placed in a plane inclined against the wind, in which its leading edge is higher than its trailing edge, this object at the same tim is it going to experience drag and lift.

See the following image and study it in detail. 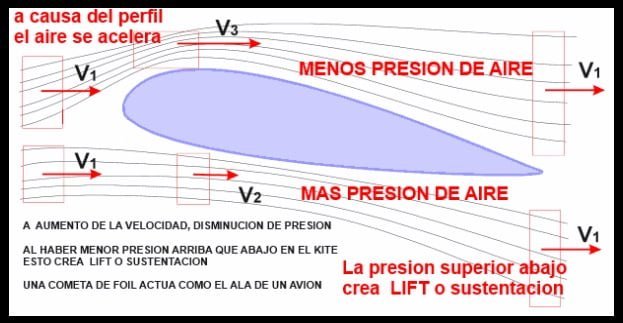 Bernoulli’s theorem explains the relations between the speed with which a fluid travels a certain distance and the differences of pressure that it will have in different aerodynamic shapes depending of the speed and the space over wind current travels. 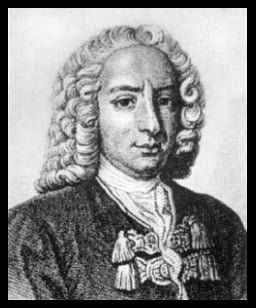 Daniel Bernoulli was a Swiss physicist, a member of a peculiar family that had among its ranks an overwhelming number of scholars and truly enlightened people who, with their contributions, made the world a much more informed place about the basic scientific functioning of things .

Newton’s 3rd Law of Motion states that for every force of action there is a force of reaction equal in intensity but in the opposite direction.

Explaining that the airflow deflected downward when an aerodynamic shape is subjected to the force of the wind produces a compensatory upward reaction. 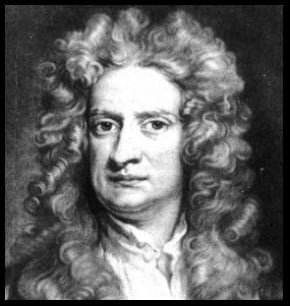 About Newton if you have ever heard of it, it is probably about the apple’s story. It was said he was sleeping under a tree, and this being an apple tree, one fell on his head, which, besides a possible bump, also aroused on him the curiosity to know why things were falling … and hence, among many other discoveries,  he discovered his famous three laws of movement.

Going back to our subject and bringing this to the practical plane: the wind upon impact on the kite produces a flow of air in proportion to its angle of attack and the speed with which the kite moves relative to the mass of air that surrounds it.

Because of this, the upper surface of a kite supports less pressure than the lower surface and this difference of pressures produces an aerodynamic force that pushes the kite from the zone of greater pressure (below) to the area of ​​lower pressure (above), according to to the Third Law of Motion of Newton.

The stream of air flowing at a higher velocity above a kite, when it converges with the one flowing below, deflects the latter downwards, producing an additional reaction force upwards. The sum of these two forces is what is known by force of sustentation, that is the cause which keeps the kite in the air.

With respect to airplanes, whose wings are similar to a kite, to a type of foil, to be more exact, a wing produces sustentation because the shape of the profile, curved from above and flatter from below, which forces the air that passes over to travel more distance than that which passes underneath – this, regardless of foil or tube, occurs in both type of kites.

This theory implies that it is necessary for a profile to have a difference in curvature between its top and bottom, greater length at the top, and secondly, that the air parcel divided by the profile travels the latter up and down at the same time to be on the back of the profile.

Photographs taken in wind tunnels to supporting profiles such as foil kites or aircraft wings reveal that the layer of air that travels the top despite the greater distance does in a time less than the layer that runs through the bottom and both layers of air do not match again at the trailing edge.

Apparently the principles of why an airplane flies are valid regardless of the symmetry or asymmetry of the profile and the difference in curvature between the upper and lower surfaces.

If the lift only depended on the shape of the wing, and although it does not change shape with the flight, there would be no way to change that lift: The airplane would only support its weight at a certain speed and would also be unstable and uncontrollable. 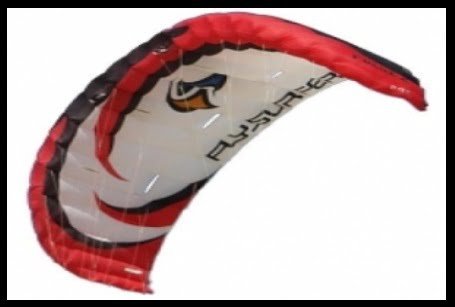 If the lift only depended on the shape of the wing, and although it does not change shape with the flight, there would be no way to change that lift: The airplane would only support its weight at a certain speed and would also be unstable and uncontrollable.

Now some will wonder: How can an Airbus fly the A380 osea the big big, of those that weigh 11 tons ?, easy, to the aerodynamics that surround the whole project add the starting speed that should be about 300 kms per hour or 180 knots to be exact, being 1 knot is equal 1,852 km and there begins everything.

In an airplane the lift is regulated by controlling the angle of attack of the wings and the speed at which the airplane moves.
In a kite, of course, all this is also susceptible of research and design, which apart from the many stories about “this model this year is much better than last year’s model for this and that reason,” the truth is that you can work studying largely on the different possibilities regarding lift, flight behavior, traction and speed of rotation.

What makes kites more typical of one type or another of navigation: lease, waves, freestyle, jump, etc … 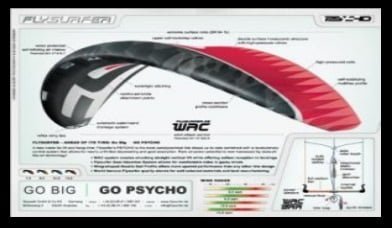 Curved kite designs with difference of curvature between the upper and lower part respond to practical reasons, as these profiles improve lift and have better characteristics.  From there, it is up to everyone what to choose.

It took me a long time, many years, as many as 15 years of use and later study the immediate and secondary effects to come to understand these things of behavior, jumping, depower, speed, etc.

Along with the help of having enough cash to afford buying one and … other things such as to be equally considered, durability, weight and ease to fly in minimum winds or to become so stable, apparently only, if compared to the behavior of the thin fabric as one found in the upper and lower cloth of a tube kite when subjected to strong and gusty winds and … its inevitable and disheartening to realize that a tube kite, regarding many different reasons it is probably not the best choice, and then … it is when you choose. I have finally chosen, that is, Flysurfer kite foils.